forces to provide Solar Energy Unit to a family

in Togo. With light in the house, children will

be able to study and do better in school!
You both are true heroes! 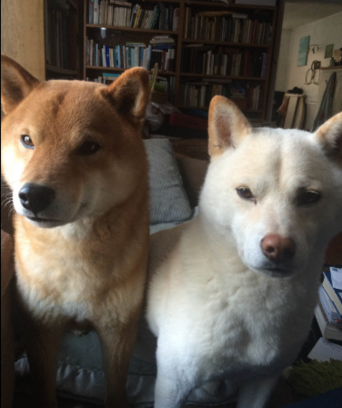 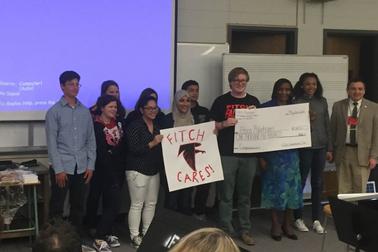 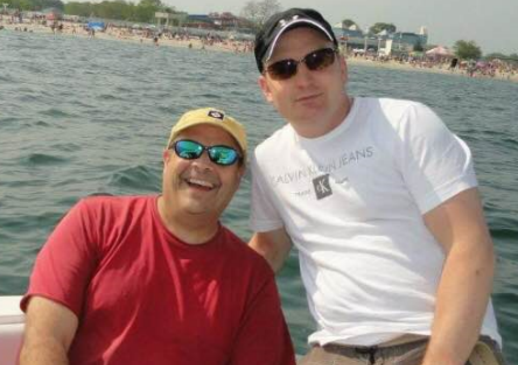 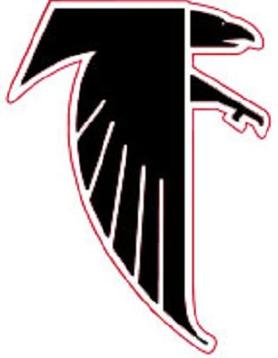 Africphilantropies inc. thanks its heroes

sponsored two solar panels for Togo through Africaphilantropies, Inc.  With this donation, the Fitch Humanitarian Club and the Fitch High School

have now light to do nightly school homework.
Africaphilantropies  thanks the staff and students

involved in this projects. They are our Heroes!!

Accessible electricity is rare in most parts of Africa. With your help and sponsorship, students can perform better in school, families can have a safe lighting system, and the region can become a better place.