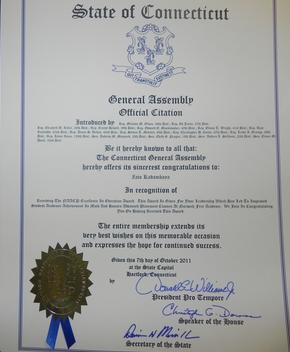 The founders of  AFRICAPHILANTROPIES have been honored throughout the state of Connecticut, United States of America, and the world for what their non-profit has accomplished. Toghether, Zato Kadambya and Leonille Kadambaya have changed the world.  Educators, Government Officials, Leaders, and International Communities agree, that this non-profit has created change. It's time to be apart of this wonderful, life changing mission! 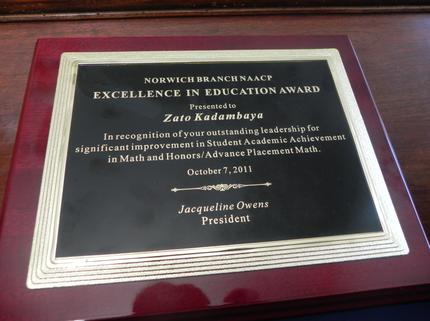 Africaphilantropies achievements, recognitions, and in the news! 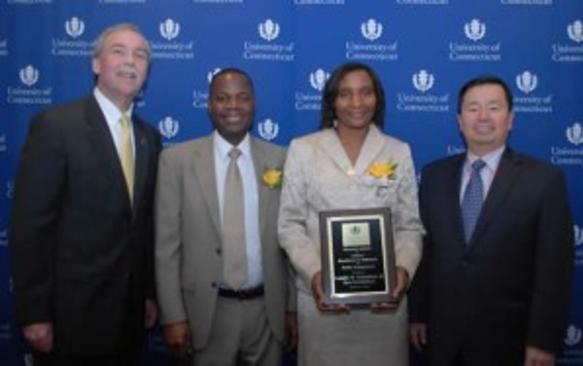 ​The photos contain public officials accompanying AFRICAPHILANTHRIES as the video shows a festive dance that is often held in Togo for celebrations. 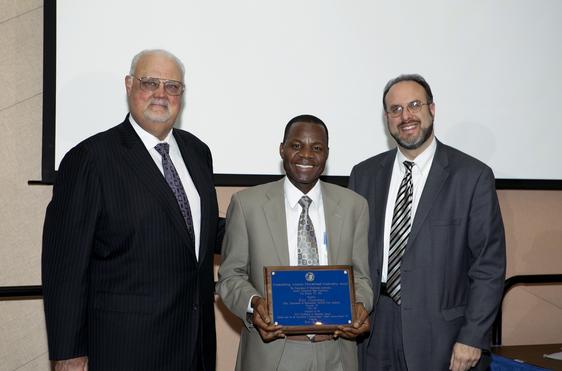 In 2012, AFRICAPHILANTHROPIES won the prestigious University of Connecticut Provost Award for Excellence in Outreach and Public Engagement. 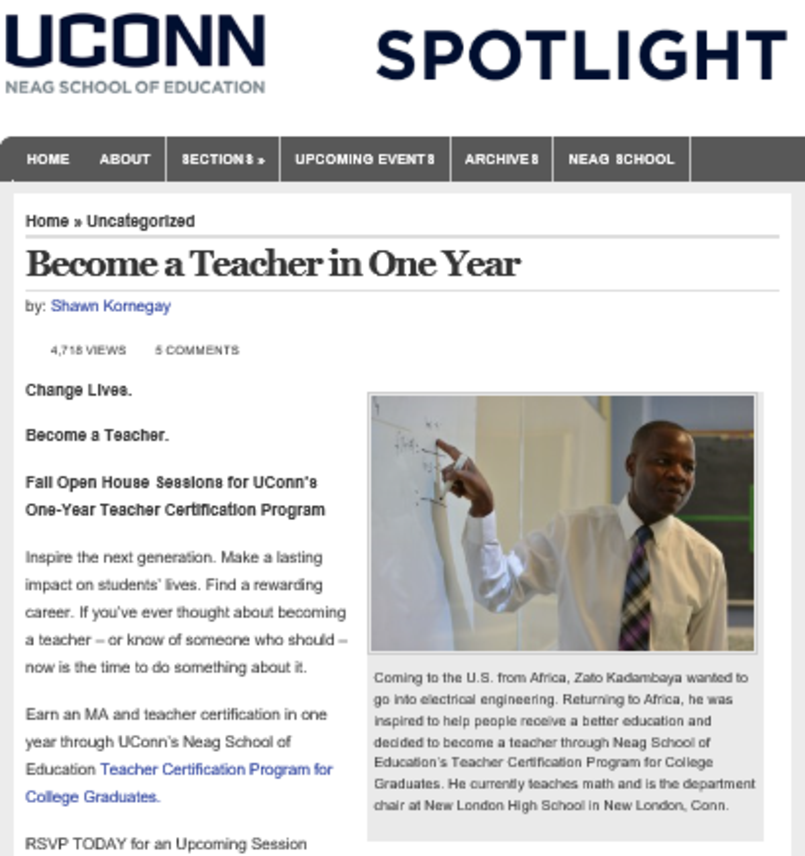 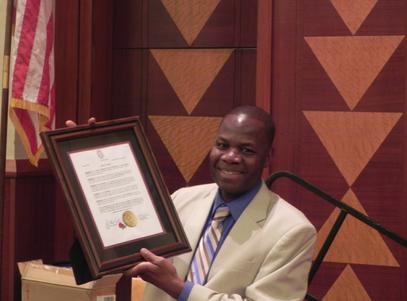 In 2013, the founder of AFRICPHILANTROPIES was awarded the Excellence in Education Award by NAACP.

In 2011, the mayor of Norwich, CT awarded the founder of AFRICAPHILANTOPIES a day in the Norwich City for his contribution to the community.

The State of Connecticut and the General Assembly recognized the founder of AFRICAPHILANTROPIES for his outstanding teaching achievement within the classroom.